Justin Bieber Could Get An Academy Award Nomination 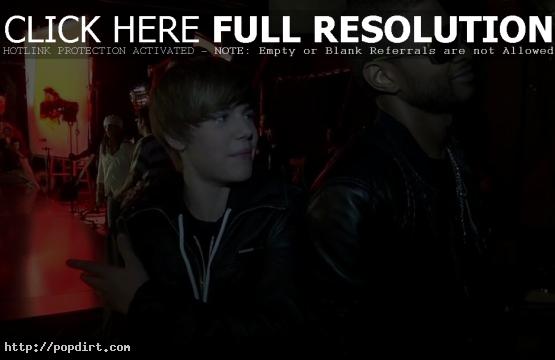 MTV News reports that the just released shortlist for the Academy Award for Best Original Song includings Justin Bieber’s song ‘Never Say Never’. The duet with Jaden Smith was the theme song for ‘The Karate Kid’ and is one of 41 tracks on the list for Best Original Song. Cher’s ‘You Haven’t Seen the Last of Me’ from ‘Burlesque’, Avril Lavigne’s ‘Alice’ from ‘Alice in Wonderland’, and Colbie Caillat’s ‘What If’ from ‘Letters to Juliet’ are also in the running. Nominations are announced on January 25th.