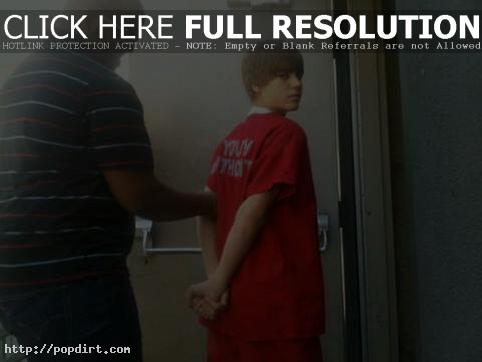 Justin Bieber checked in with his Twitter followers (@justinbieber) on Friday (July 23), where he spent the day on the set of ‘CSI’, where the 16-year-old says he’ll be playing a guest starring role as a “bad man” for the CBS show’s new season that premieres September 23rd. Bieber’s role is described as “a troubled teen who is faced with a terrible decision regarding his only brother – a decision that leads him into an explosive confrontation with the CSI’s.” The Canadian pop singer writes:

RT @MidwestGurl30 @justinbieber What is that something new that you are doing today??? =I’m ACTING!!! CSI BABY!! Im a BAD MAN!! lol

CSI premieres on Thursday, Sept 23rd on CBS…and I told you I was a BAD MAN!!