Justin Bieber Is NOT Dead, Did NOT Run Over Or Murder Paparazzo 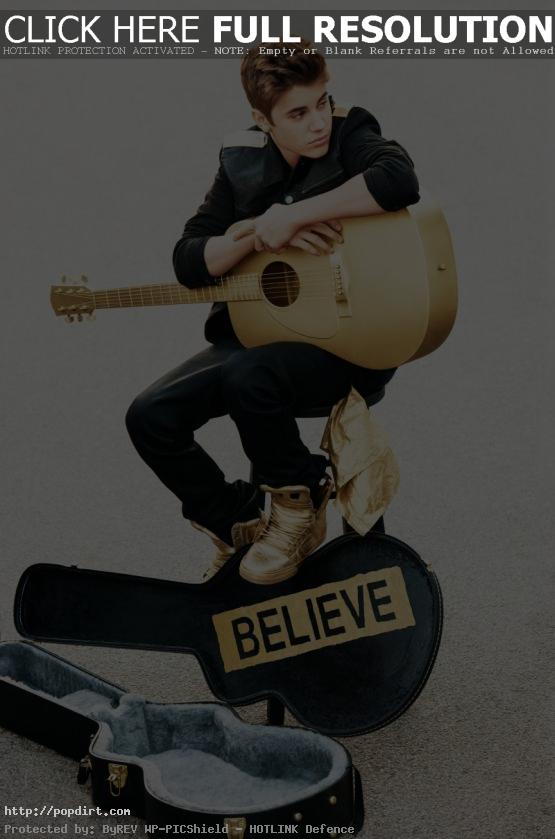 Rumors on Twitter emerged early Wednesday after news broke that a paparazzo who was chasing a Ferrari owned by Justin Bieber was killed in Los Angeles. The Canadian pop star’s fancy ride, which was being driven by a Bieber friend, was pulled over by California Highway Patrol for a routine traffic stop. A pap who had been chasing the automobile tried to snap pictures of the law enforcement action. Soon after being told by the CHP to move back to avoid traffic, the snapper was struck by a vehicle and killed.

The incident reported by TMZ prompted some on Twitter to believe it was Bieber who had been killed, with some even suggesting that Bieber, frequently pestered by photographers wherever he goes, ran over the paparazzo or even murdered the person. To be clear, Bieber is not dead, didn’t run down a paparazzo and wasn’t even in the car at the time of the incident, according to TMZ.

Among the speculative Tweets:

Jaimie Ramos (@cookielovers123): MY MOTHER JUST FREAKED ME OUT CUZ SHE TEXTED ME THAT JUSTIN BIEBER IS DEAD LIKE WTF ARE YOU DOING

morghan ashford (@theonlymorghan): cracking up about these rumors about Justin Bieber being dead rotfl!

N-R!-K (@turtleguts): EVEN IF HE ISN’T DEAD GET IT TRENDING ! R.I.P JUSTIN BIEBER

HBIC. (@DoingTheDuea): DOES ANYONE BESIDES ME CARE THAT @justinbieber COULD BE DEAD RIGHT NOW!? #INeedAnswers #NOW

Bailey (@wwolfrevo): SOME JUSTIN BIEBER SH** WENT DOWN AND I WANNA HEAR ABOUT IT IS HE DEAD OR WHAT

Niki Marina (@niki_marina): If I we’re awake when all this “Justin Bieber is dead” stuff was going on, I would be dead. Everyone who said he was dead is mean

a piece of nugget (@juicyassNUGGETS): I can’t believe Justin Bieber was murdered. #beliebinheaven

StayHighh_TY (@CHAMPIONS_15): Wait wait Justin Bieber is trending at 2:24 cause he murdered someone?

Chris Carriles (@boywhocriedmofo): Justin Bieber’s Ferrari ran over and killed a man. I hope they send the Biebs to the finest women’s correctional facility money can buy.

Brandi DeVaney (@BrandiDeVaney): So apparently Justin Bieber ran over a paparazzi photographer and killed him about an hour ago? Probably not a good way to ring in the year?

Dan Flanagan (@DanaganFlanagan): Justin Bieber fu**ing ran a dude over and killed him!?…

One thought on “Justin Bieber Is NOT Dead, Did NOT Run Over Or Murder Paparazzo”