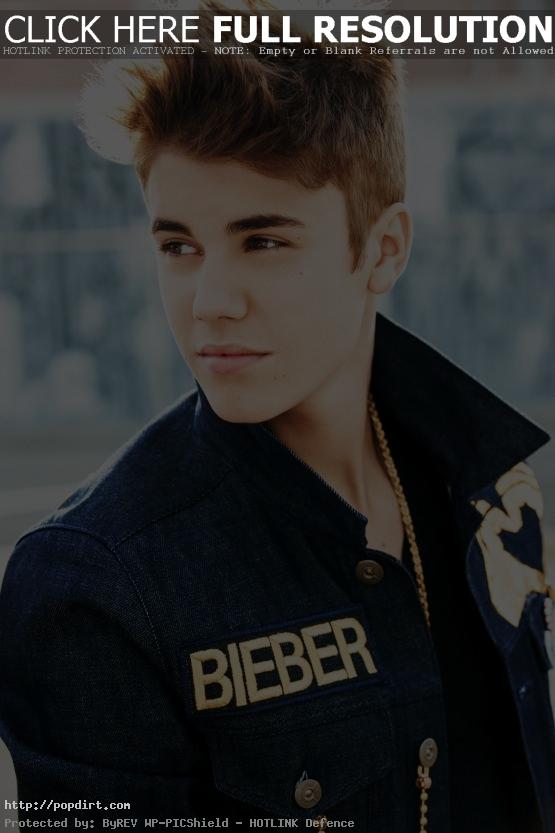 Justin Bieber phoned in to talk to syndicated radio morning show Johnjay and Rich to promote his new album ‘Believe’, his NBC special, the U.S. tour in support of ‘Believe’, and more.

Asked if he perhaps doesn’t want to be a huge pop star forever, Bieber said, “It’s like, the grass is always greener. There’s times when I’m on the road and it’s just like, I wanna go home and I just want to see my friends and see my family. It gets tough, but then you realize I’m super blessed. I get to do things that I’d never been able to do and would have never been able to experience, so you always got to look at both sides.”

As for being famous for his music almost everywhere on the planet, Bieber said, “To go to these countries like Norway, where they don’t even really speak English, and they’re singing every word to my song and crying, it’s a really special experience.”

Asked about his most uncomfortable moment with a fan, the Canadian pop star said it was the time when a man approached him asking for a picture while he was using the bathroom. “He just looks over at me and was like, ‘Hey man, can I have a picture?’,” Bieber explained. “And I was like, bro, I’m taking a leak right now, bro.”

Listen to the interview via 1047kissfm.com below.