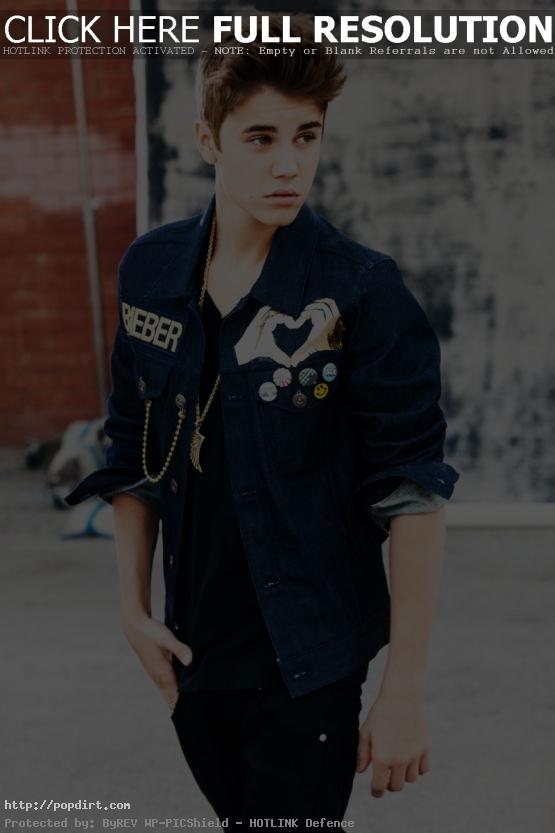 Justin Bieber was on the phone with On Air with Ryan Seacrest the other day to promote his new album ‘Believe’. The Canadian pop singer talked about the album being full of singles, the collaborations on the disc, dealing with the Mariah Yeater baby ordeal by putting it to song with ‘Maria’, proving he’s got the ability to last in the music biz and the deepening of his voice.

On picking singles from ‘Believe’:

There’s so many singles on the album so it’s now about what comes first and slowly we’ll release single by single. I think it’s really incredible the album as a whole.

On the Mariah Yeater baby ordeal being the focus of the song ‘Maria’:

On proving he has the ability to last:

Really it means the world. I always want to prove people wrong. Of course when people see someone come up so fast and so young and seeing pop music they think how long can this really last. But I was 15 when I recorded ‘Baby’ and I was young and I’m growing and I’m evolving and I’m changing and I have so many great mentors that I’m looking up to to just help me be the best I can be as an artist and I don’t see myself going anywhere for a long time.

On his voice getting deeper:

You know I’m just becoming a man Ryan, right before your eyes.

The interview audio at Kyte.tv has since been removed.