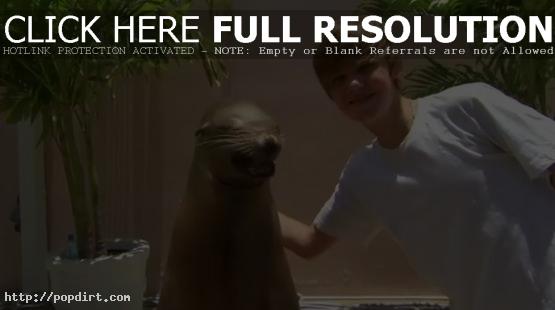 Justin Bieber was forced to postpone a performance at Syracuse, New York’s Great New York State Fair due to illness. The show, which was to have taken place on Sunday, will now happen on Wednesday (September 1). The show the Bieb already had scheduled for Wednesday in Manchester, New Hampshire will in response be moved to December 9th.

Sunday:
Really dont know what to Twitter… I’m getting rest right now and trying to recover from the not so good news from the doctor…
I’m gonna be ok just need 2 rest but I wanted all of u 2 know I never want to let any of u down. Ever. I really appreciate all the kind words
This really sucks

Monday:
Not 100 percent but gonna see the doc again and try and get the go ahead. Wish me luck
Ok the doctor said we aren’t 100 percent but we are ready to ROCK!! Been cleared. MSG let’s do this!!! Let’s fill the streets of NYC!

One thought on “Justin Bieber Postpones Shows Due To Illness”