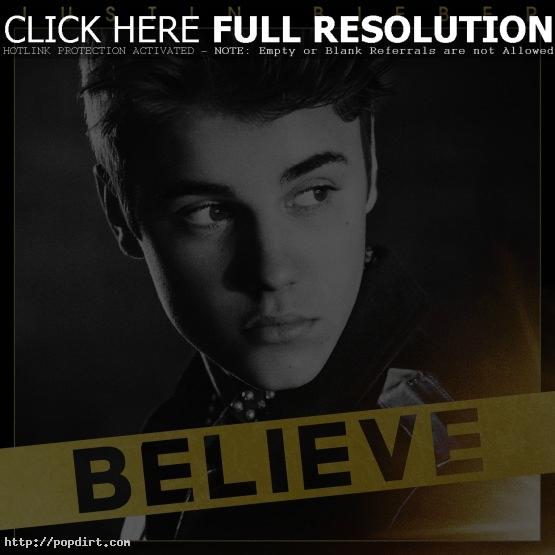 Justin Bieber has announced the final track list for his new album ‘Believe’, which will be released June 19th by the Island Def Jam Music Group. The Canadian pop star’s third album features the lead single ‘Boyfriend’, which hit #1 at iTunes the second it was released, and set a world-record for debuting #1 on iTunes in 32 countries. Additionally, the ‘Boyfriend’ music video has shattered all YouTube records since its MTV premiere on May 3rd. The clip generated 8 million views in its first 24 hours, and has garnered over 52 million views to date.

«Blood On The Dance Floor ‘Unforgiven’ Video
Tegan And Sara To Open For The Black Keys On U.S. Tour Dates»