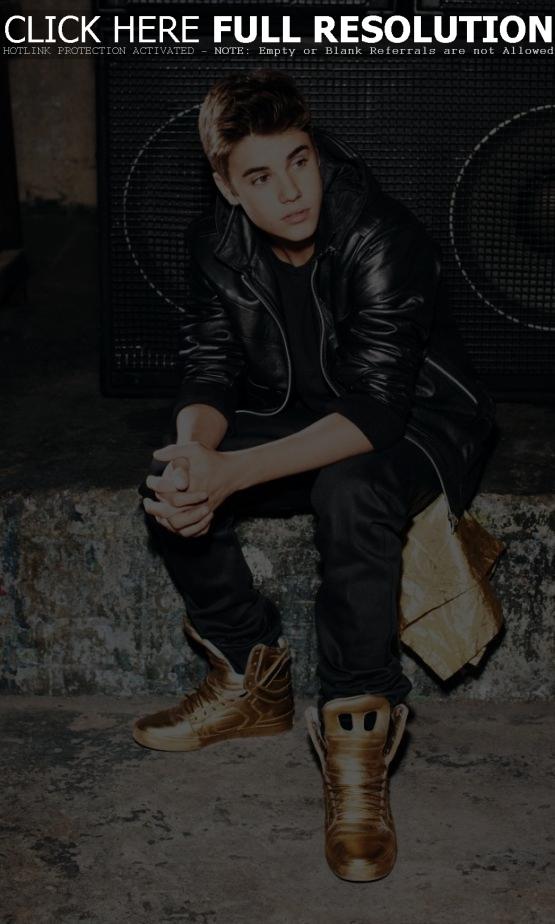 Justin Bieber is out with the Animagic version version of the video for his new holiday single ‘Santa Claus Is Coming To Town’, off the singer’s Christmas album ‘Under the Mistletoe’, out now on Island Records.

So this past week and even today every rumor and lie about me possible has been coming out in the press. Just need to ignore it..but…

even through all the crap and lies…my fans have been there for me…and i just got word..It is OFFICIAL!! that….

…SANTA CLAUS IS COMIN TO TOWN B*Tches! #ILOVEMYFANS!! THANK U. Here is the NEW VIDEO as Promised! They cant break Us!

Watch the Damien Tromel and John Banana directed video via YouTube below.