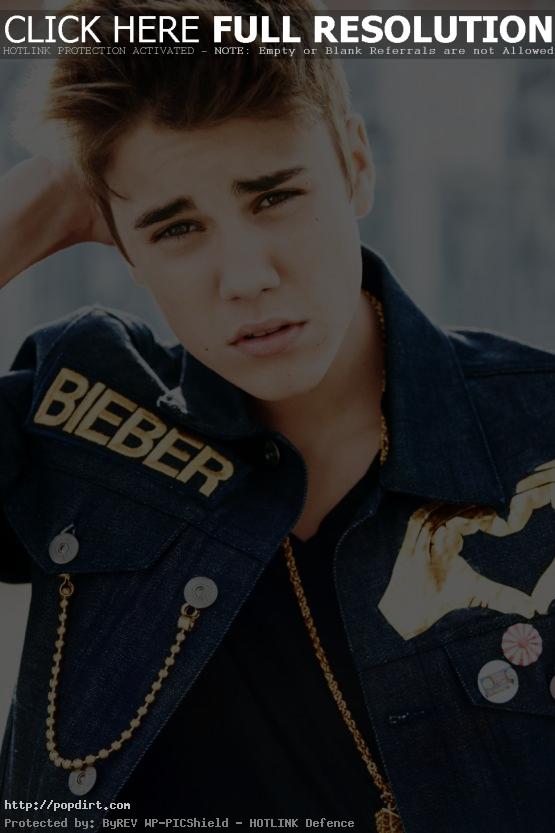 Tony Hawk spoke with Justin Bieber recently about skateboarding, his new album ‘Believe’, invitations to perform from President Obama, and getting his big break from YouTube.

On the moment his success was way bigger than he thought it would be, Bieber said, “Probably the first time I performed for the president. The president asked me to perform for him, so I was like, this has to be big, I can’t believe he’s asking me to perform at the White House and he invited me back the next year, so it’s been really cool.”

Asked about being the most viewed on YouTube and if they’ve come to thank him, Bieber responded, “YouTube does not come and thank me, but they definitely are really cool and they’ve always been really cool. I got my start on YouTube, so I give a lot of credit to them.”

Talking about how he was a ground breaker for becoming huge thanks to the internet, Bieber said, “I think that’s great. That’s what I want to show people. It’s like I’ve been doing music ever since I can remember, and this is not a gimmick or anything.”

When Tony asked if he had started skating before getting into music, Justin said, “No. I started skating about the same time I started taking music seriously. I was like nine. I just have fun with it. I’m not incredible, but it’s fun.”