Justin Bieber Vents About Being Disrespected In Israel 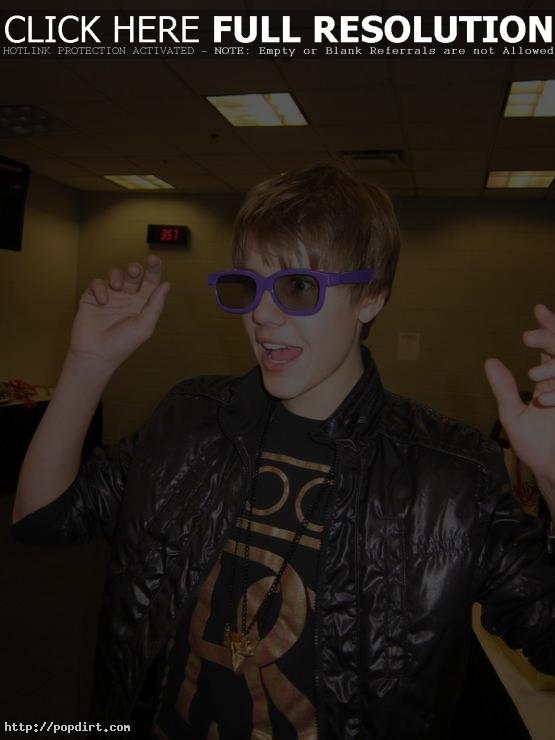 Justin Bieber checked in with his Twitter followers (@justinbieber) while in Israel, upset with the paparazzi who wouldn’t give him any space while trying to view the region’s important religious landmarks and being exploited for political purposes by Prime Minister Benjamin Netanyahu. The 17-year-old writes:

You would think paparazzi would have some respect in holy places. All I wanted was the chance to walk where Jesus did here in Israel.

They should be ashamed of themselves. Take pictures of me eating but not in a place of prayer, ridiculous

People wait their whole lives for opportunities like this, why would they want to take that experience away from someone

Staying in the hotel for the rest of the week you happy?

@joshw866 You think I’m stupid? I just thought they might respect places that are meaningful like “the church” but thanks tips

It’s not the fans, and some of the paps were nice enough to leave. But some people just don’t have respect

Been super frustrated and just needed some time to vent and chill.

I’m just excited at this point to get on stage and perform. Gonna take a little break from Twitter and enjoy this time with my family until then

3 thoughts on “Justin Bieber Vents About Being Disrespected In Israel”