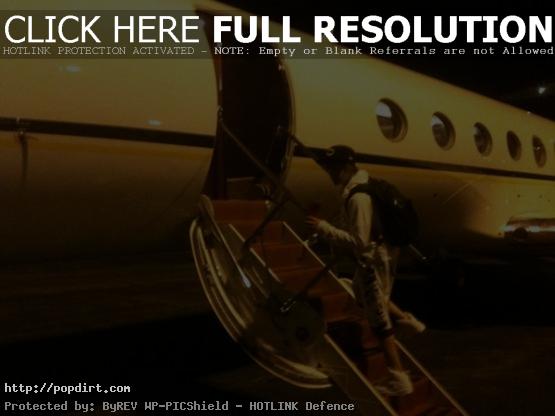 Justin Bieber checked in with his Twitter followers (@justinbieber) today as he prepares for a concert tonight at Wembley Stadium for the Summertime Ball 2010 concert where he’ll be joined by Rihanna, Usher, JLS, Cheryl Cole, Dizzee Rascal, Ke$ha, Scouting For Girls, Tinie Tempah, Alexandra Burke, Jason Derulo, Pixie Lott, and Chipmunk. The Bieb make his feelings known for Cheryl Cole as the Girls Aloud star appears destined for divorce from her soccer star hubby Ashley, but the 16-year-old was cautioned against the move by a famous follower. Justin writes:

Landed in the UK… WEMBLEY TONIGHT!! This is gonna be fun
Just did an interview where they asked me if there was anyone I wanted to work with from the show’s lineup… I said Cheryl Cole.. of course
I mean I heard Cheryl just became single…I mean aw cmon!! haha. Whatsup Cheryl? ;)

Which prompted Lindsay Lohan to respond on her Twitter (@lindsaylohan):

@justinbieber she is too old for you! be wise young buck! ;)