‘Justin & Christina’ CD Is On Target 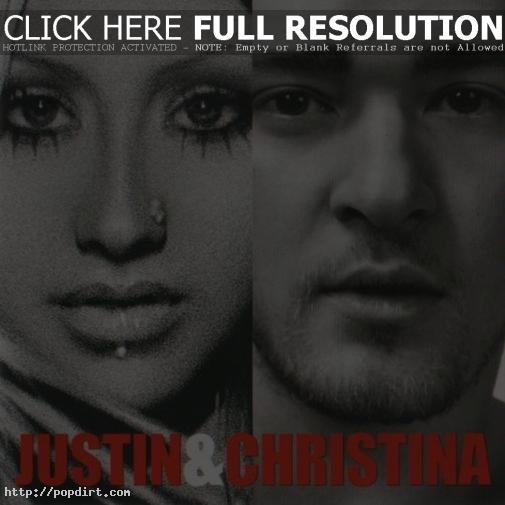 Dan Aquilante of the New York Post reviewed ‘Justin & Christina’, the Target marketed CD featuring tracks from *NSYNC star Justin Timberlake and Christina Aguilera. He says, “This disc is a deal where everyone draws aces – especially the fans who need to shell out only $5 for this dandy sampler of Timberlake and Aguilera’s individual albums.”

Timberlake Could Be A Woman

July 15, 2003 – Contributed by elgato: On the NBC show ‘Dog Eat Dog,’ one of the contestants had to look at a lineup of 9 women dressed as men and one real man. His job was to pick out the real man of the 10 people before him. He came to one who was dressed up like a popstar. The guy said, “I’m not feelin’ Justin Timberlake over here. I don’t know. He could be a woman in real life.” He got it right because she was a woman.

July 14, 2003 – Contributed by iverson_babygurl_3: Justin is mentioned twice in the new issue of XXL with 50 Cent on the cover. Once in the Bubba Sparxxx article, where Bubba refers to J as the “most talented dude I’ve ever worked with.” The other one ain’t as nice though. In a review for the Black Eyed Peas’ new album ‘Elephunk’ they say, “The album’s first single, ‘Where Is The Love’ boasts a feature appearance by Justin Timberlake, but Britney’s ex-boo comes off sounding like a stripped down studio musician.”

Timberlake Heads To UK To Analyze Golf For Turner Sports

July 14, 2003 – The Mirror reports *NSYNC star Justin Timberlake is heading to the UK this week to commentate on the British Open for Turner Sports, starting on Thursday. “Justin’s golf mad and is a keen player,” a source said. “He’s already got his press pass. In fact he’s turned the press office into a frenzy. Tiger won’t be the only show in town.” While in town, the singer will also perform alongside Jools Holland at a private gig in restaurant Number Six in Sandwich.

«Mandy Moore All Grown Up
I’m Not Down With It»