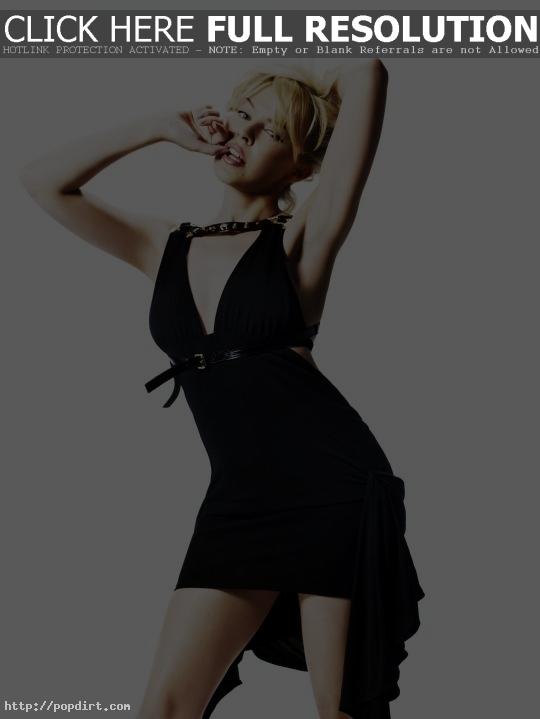 Justin Timberlake tells Neil Sean of Sky News he’s eager to team up with Kylie Minogue again after the pair performed a duet at the 2003 Brit Awards. “I am writing new tunes now for the next album and I have a great idea for me and Kylie, so hopefully she will say yes and things will finally take off for her here, too,” the former *NSYNC star supposedly said. The full story at foxnews.com has since been removed.

Kylie Minogue: ‘X’ Could Have Been Better

August 29, 2008 – Kylie Minogue admits to The Sun her latest album ‘X’ hasn’t lived up to the sales success she had hoped for. “In retrospect we could definitely have bettered it, I’ll say that straight up,” the 40-year-old Australian pop singer said. “Given the time we had, it is what it is.”

Minogue’s tenth album did especially poorly in the U.S., failing to crack the top 100. “I always go over there with the same attitude I’ve always had, which is, ‘If it’s to happen, it’ll happen’,” she said. “I’m kept pretty much busy enough. We’ll see. I’m not racing over there. I’m heading home.” Read more.