Justin Timberlake: I Didn’t Aspire To Be A Movie Star 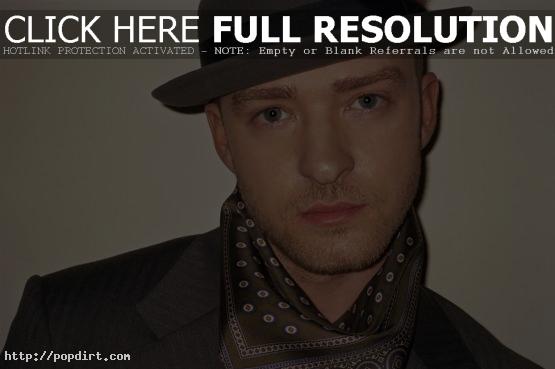 The Sunday Times spoke with former *NSYNC star Justin Timberlake about his foray into acting, and his latest film release, ‘Shrek The Third’. “Listen, I don’t aspire to be a movie star – I got enough attention,” he explained. So why act at all, then? “Well, I always wanted to do it [in his teens, he appeared in a TV movie, ‘Model Behavior’], but I never really got the courage,” Timberlake responded. “I thought I wasn’t going to get the opportunity to do it the way I wanted to do it.”

The entire story at timesonline.co.uk has since been removed.

«Justin Timberlake Stabs Himself In The Heart
How To Buy Calvin Harris’ Album, A Guide»

One thought on “Justin Timberlake: I Didn’t Aspire To Be A Movie Star”