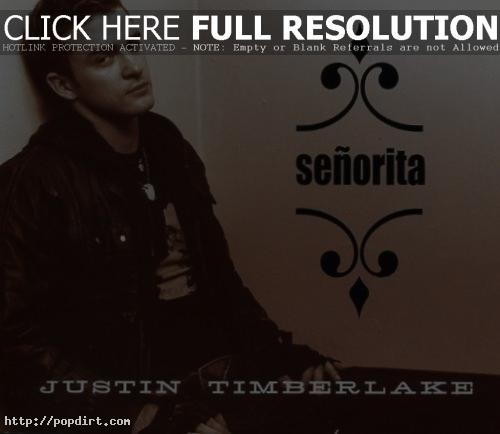 *NSYNC star Justin Timberlake is schedueled to be on ‘The Tonight Show with Jay Leno’ today. It has been said that he will perform ‘Senorita’ off his album ‘Justified’. Other celebrities showing up are actress Lisa Kudrow (from ‘Friends’), actor Mark Valley. This will air today at 11:35 PM ET/PT on NBC.

June 19, 2003 – Us Weekly reports Justin is romancing Hollywood star Cameron Diaz. Justin and Cameron reportedly went out dancing together at Hollywood hot-spot AD after hanging out together at 12 April’s Nickelodeon Kids’ Choice Awards, and days later they were spotted together at popular Los Angeles burlesque club Forty Deuce. A source claimed, “They’ve gone on casual dates and they speak all the time.” A witness, who spotted then bowling at Sports Bowl Center in Los Angeles on June 7, added, “Something’s beginning to go on. There’s chemistry.”