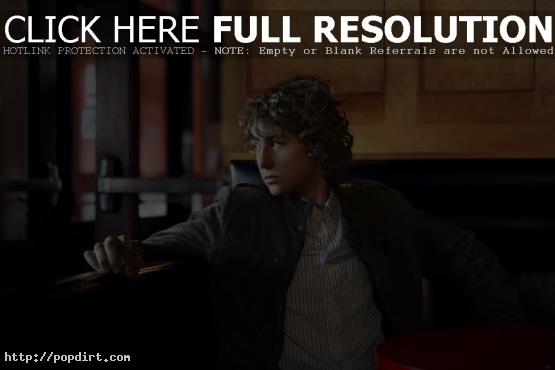 Kalan Porter updated fans on his blog at MySpace (@kalanporter) on Monday (October 27), discussing progress on his third album and what else he’s been up to the last few weeks. The ‘Canadian Idol’ season two winner tells readers:

2) Debuted my new temporary website… check it out www.kalanporter.com

3) Bought a new TV and a Blue Ray player… Last Sunday I watched the entire Planet Earth series… without leaving the couch once, an achievement I am quite proud of.

4) Carved a pumpkin and realized I hate carving pumpkins.

5) Didn’t fix my MySpace because I have no idea what’s wrong… Did I mention I loooove Myspace… Sooo user friendly. Adding extra o’s means I’m lying