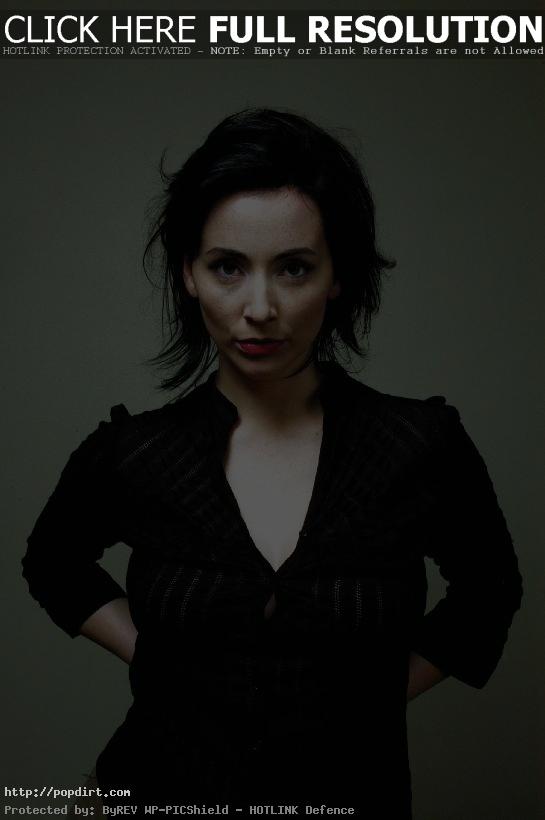 Kate Havnevik checked in with another video blog from Krakow, Poland as the singer worked on programming for her new album. Kate talked about and showed some of the footage of the snow that’s been going on lately. She also was slowed down after catching the flu. She also made a visit to a 70’s style communist disco called Fenix, posting video from its bathroom. Watch it below the fold.

One thought on “Kate Havnevik Video Blog From Krakow”