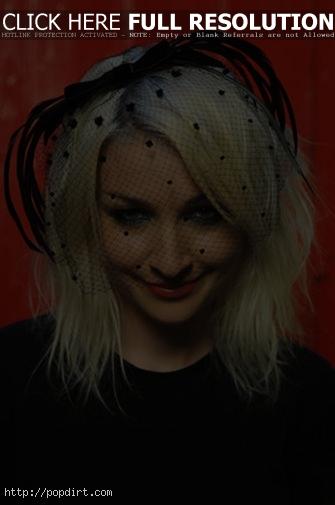 Tim Martin of the Australian Times chatted with Kate Miller-Heidke about supporting Paul Kelly in London, touring with Ben Folds in America her upcoming album, having some success in America, being influenced by Joni Mitchell and more.

Asked about what she’s currently working on, Kate said, “At the moment I’m in full time rehearsals for an opera with the English National Opera. It’s called ‘Death of Klinghoffer’, and it tells the story of a cruise ship that was hijacked by Palestinian terrorists in the 1980s, so it’s been an incredible experience.”

Questioned about pressure to follow-up ‘Last Day On Earth’, Kate said, “Only the pressure I put on myself I guess. Ever since that happened, we’ve been touring pretty much non-stop around the country, mainly in America but also the UK and Europe and a little bit in Asia. I’m not sure. I feel the pressure myself but I’ve just finished recording the new album and we’re halfway through mixing it now, and I’m really happy with it.”

As for whether she was surprised about finding some success in America, Kate said, “I was lucky enough to be Ben Folds’ opening act for about three or so tours in the States that he did. He’s got this rabid loyal fan base over there, and I think that really helped, as well as a couple of other things.”

On her biggest influences, Kate said, “I started songwriting after discovering the music of Joni Mitchell and she really broadened my horizons a lot. I think my classical training is also an influence. I tried to get away from it for a few years but it’s non negotiable. It’s just there. Music, theater, folk music, and music that tells a story I think.”