Kate Nash Talks About Her New Single ‘Do Wah Doo’ 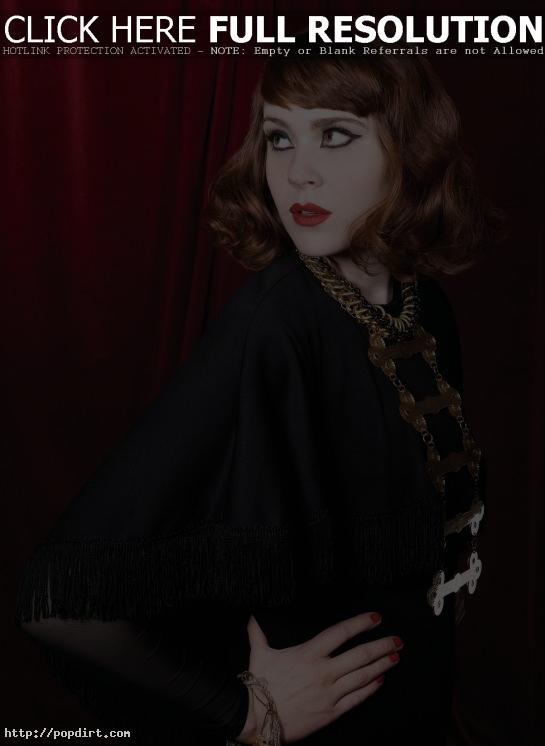 Kate Nash updated fans on her blog at MySpace (@katenashmusic) on Friday (February 26), talking about promotion for her second album ‘Crayon Full of Colour’ and it’s first single ‘Do Wah Doo’ (you can hear it at Spin.com). The 22-year-old writes:

I’m over here doing a bit of promo for the release of the record in April & it’s been snowing! It looks so pretty all white and thick and crunchy.
I love New York so much, I always forget how much till I get back.
I think that my new single is being played on the radio now back home which is a bit weird for me not being there and not having done any shows yet! That’s so weird, I’m so excited to play live.

I really hope you guys like it and think it’s fun and get it. The song’s about when you’re best friend betrays you by ditching you & hanging out with the mean girls because they’re pretty and don’t have sweaty red faces and bruised knees. This has happened at school.