Kate Walsh Performs ‘Your Song’ On ‘The Saturday Early Show’ 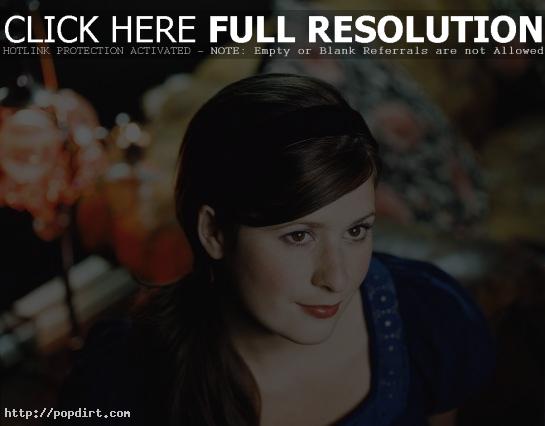 Kate Walsh has wowed the critics in her native England and has just released a new album, ‘Tim’s House’. The singer-songwriter from Brighton, England made her national morning show debut performing ‘Your Song’ for ‘The Saturday Early Show’ music series Second Cup Cafe. Watch the performance, and Kate’s comments about the praise she’s won from the critics, below the cut.