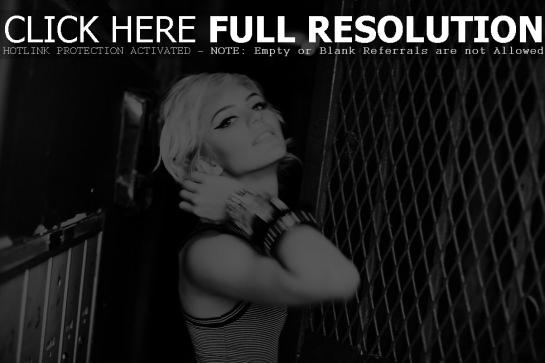 Katharine McPhee checked in with fans on her blog at MySpace (@katharinemcphee) on Tuesday (January 27), where the ‘American Idol’ season five runner-up revealed she’s signed a new record deal after being released by RCA Records last January. The 24-year-old tells readers:

Hi everyone! I have very exciting news for you. I have just signed with a new record label and it’s Verve Forecast which is part of Universal Music! I honestly could NOT be happier. I have the most amazing team of people around me and as we get into recording my new album there will be tons more news coming your way.