Katharine McPhee: ‘We Are The World’ Remake The Highlight Of My Career 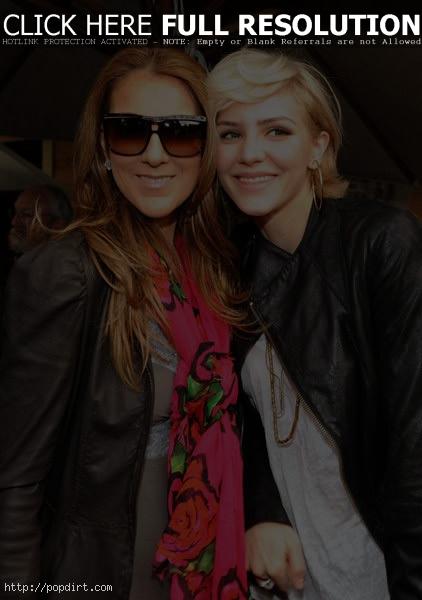 On Monday (February 1), Katharine McPhee was part of dozens of artists who recorded ‘We Are The World’ to benefit Haiti relief at the Jim Henson Company, the former A&M recording studio, where the original ‘We are The World’ song was recorded. The ‘American Idol’ season five runner-up told her Twitter followers (@katharinemcphee) afterward:

Just arrived at Henson studios. The We Are The World remake is a history making event. I can’t believe I’m a part of it!

Yesterday was amazing. I think it was definitely a highlight of my career. I hope that it can bring great things for Haiti!

@yvettenbrown hey girlie! Babs sure was there! and everyone else! I didn’t take pics but I took video

The greatest day ever!