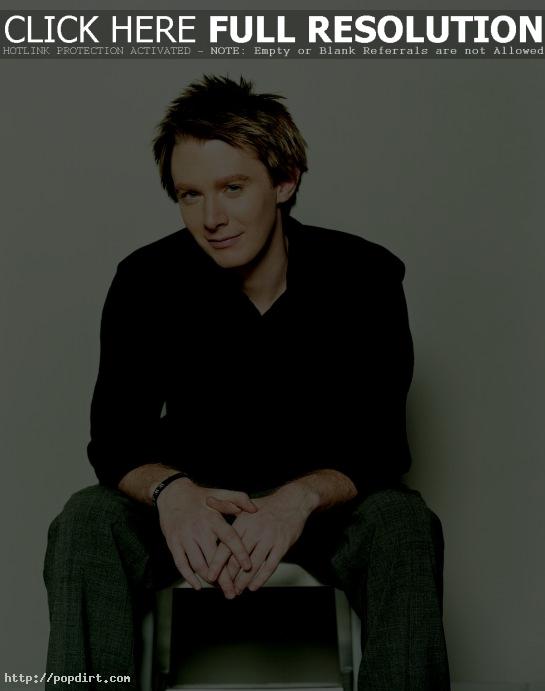 Windy City Times spoke with Kathy Griffin in a Q&A, asking the comedian about whether she felt vindicated with the news that ‘American Idol’ season two runner-up Clay Aiken has finally come out of the closet. “I do. I am still hurt that I was not asked to be the babymomma,” Griffin said. “I am going to have to ask my own inner Clay on how to get over that.”

Told she was so right about the whole thing by interviewer Jerry Nunn, Griffin said, “Well, I think it’s really great that he came out. The picture of him holding the baby is such a powerful image because gay adoption is such a hot issue. He came out at a relatively young age. I very much applaud him for coming out at this time. He’s still facing the people on Broadway every night. He’s being honest with himself and his kid, and I think it’s great. Doesn’t mean that I am not going to make fun of him for the rest of my life, but I still think he’s great.” Read more.