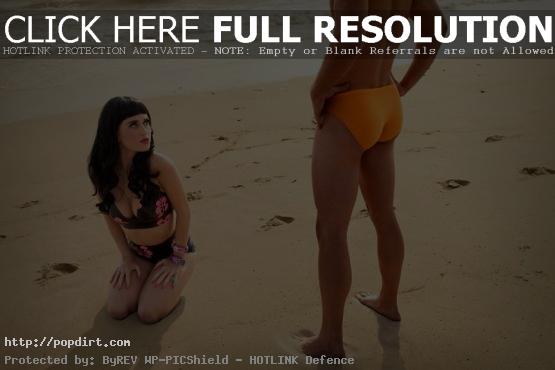 Though Katy Perry and Russell Brand are set to marry later this year, the New York Daily News hears the couple fight like a married couple nearing divorce. “They fight and make-up constantly,” a friend of the pop star revealed. “There have always been fights about other women – despite Russell talking about how much he loves Katy all the time.” The insider added that Perry suspected her comic beau of cheating before the 2010 MTV Movie Awards last month, prompting her to arrive at the event separately from Russell, only to hit an awards show after party together later in the evening. Read more.