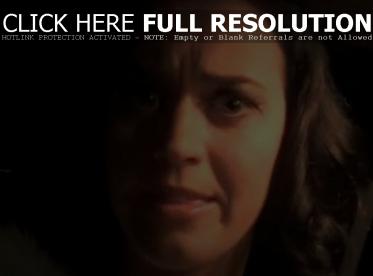 Katy Perry checked in with fans on her MySpace TV channel, explaining how they can perform at the Grammys with her if the upload a video of themselves performing ‘I Kissed A Girl’ at CBS.com.

The pop singer was in the back of a car heading home from the Critics Choice Awards, saying only a year ago she was a seat filler, and now she’s performing at the big awards shows.

“I just got finished going to the Critics Choice Awards,” Perry said while being driven. “It’s kind of like the Oscars and the Golden Globes. It has a lot to do with composers and music and movies. Anyways, the big part about that was that I was literally shoulder to shoulder with Angelina Jolie, and I could feel her Mother Teresa-ness just melting upon me. Love you Angelina.”

One thought on “Katy Perry Talks About ‘My Grammy Moment’ Contest”