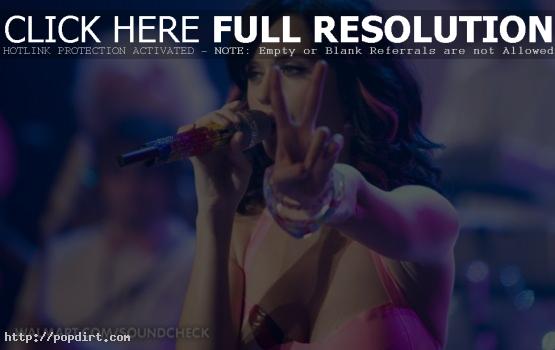 Katy Perry did a live set at the Music Box in Los Angeles for Walmart Soundcheck, featuring performances of ‘Hot and Cold’, ‘Teenage Dream’, ‘Thinking of You’, ‘Firework’, ‘Not Like The Movies’ and ‘California Gurls’.

During the interview with the singer, Perry discussed the direction she wanted to go on ‘Teenage Dream’, the album’s third single ‘Firework’, her long history of songwriting, aiming to create emotions when songwriting, how ‘Empire State of Mind’ inspired ‘California Gurls’ and her motive to get Snoop Dogg on the track, her Twitter usage, advice she has for young women on entering the music industry, and being excited for her tour next year.

“I knew that I wanted more tempo on this record. I wanted it to be more danceable, but I also didn’t want to have to sacrifice for the sake of a storyline or the real purpose and soul of a great song just to make it more uptempo and fun. I think I got the best of both worlds with ‘Firework’ because for me, it’s a song that you can move to and let yourself go and just kind of get lost in the music. Also, you know that you’re dancing with purpose. I’m not all serious, nor am I all goofball. I’m all kind of different shades, so I wanted all of my emotional peacock to be represented.”

On her third single ‘Firework’, Katy said, “It’s a single that I’m most excited about. If I only had one song off of this record that people could listen to I would choose that one for them, because I think it has such a powerful message. The song is that you have to take that spark I think everyone is given a gift, whether it’s cooking or singing or whatever it is, and that’s your skill, and that’s your spark. The song talks about that. You just have to ignite the light yourself. It’s up to you to fulfill your dreams. They’re there for you. They’re waiting to be caught. You just have to go and catch them.”

Talking about the track ‘California Gurls’, she said, “Initially I was inspired because I went to a party and I was seeing all of my friends get crazy to ‘Empire State of Mind’, the New York song. I had this idea I would come back to the studio the next couple of days and want to write a song about California girls, because I think it’s been a while since there’s been a true anthem about California out, and never has there been one from a female perspective. If anyone can write about California girls, it’s me, because I am one. I just wanted to talk about the type of girls that are down to earth and mysterious and cool and fun. Of course I thought, who would be best to be on this song but Snoop Dogg. I thought if I could get this guy on my song, he’s gonna make this a real California anthem.”

Talking about her online presence, Katy said, “I’m away from home a lot of times and I really keep up with my close friends through Twitter, and also fans and buyers. It’s so amazing, Twitter, because it’s so immediate. If I send something out say right now, not only would it hit everywhere, LA, across the world, China, Indonesia, London, Paris, everywhere. It’s so immediate, and there’s never been anything really quite like it and I definitely use that kind of thing to my advantage. To show off my personality, to announce what I want to announce. I like to share with people. I like to remind them I’m just like them.”

Watch the concert and interview at soundcheck.walmart.com. View additional photos from the show below the cut. 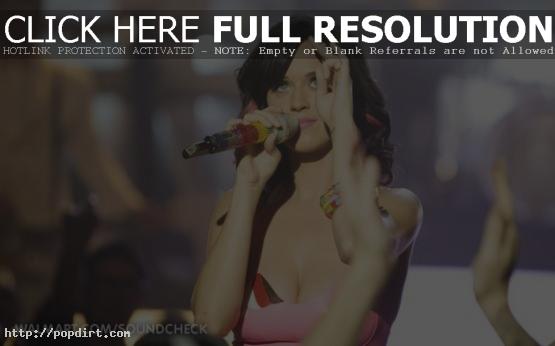 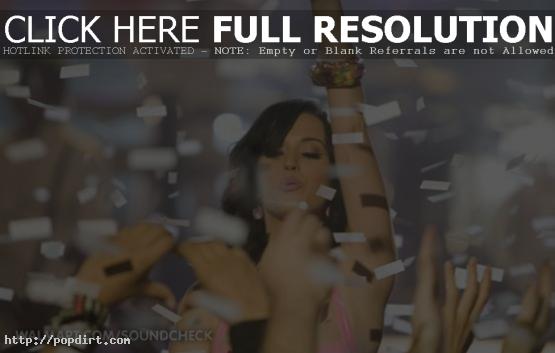 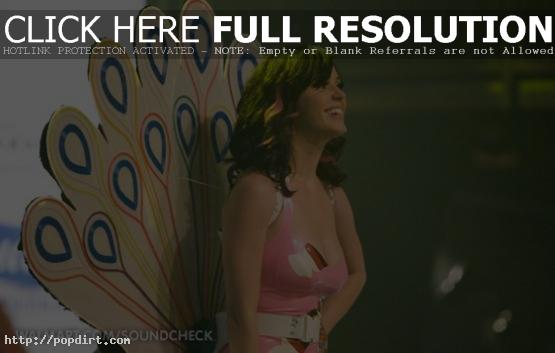 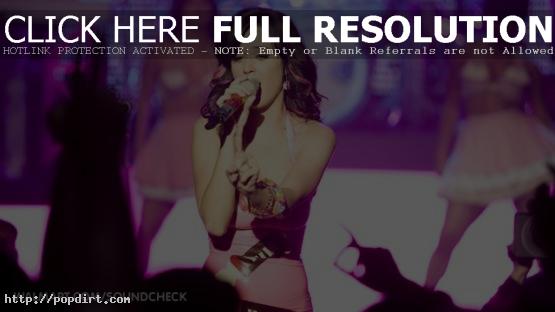 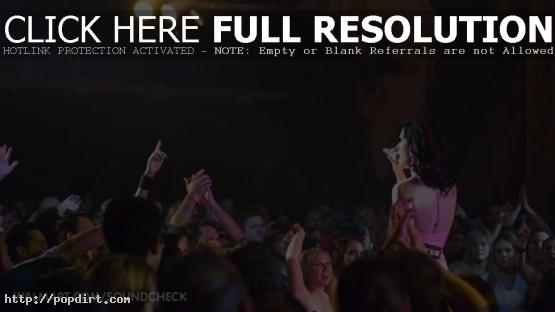 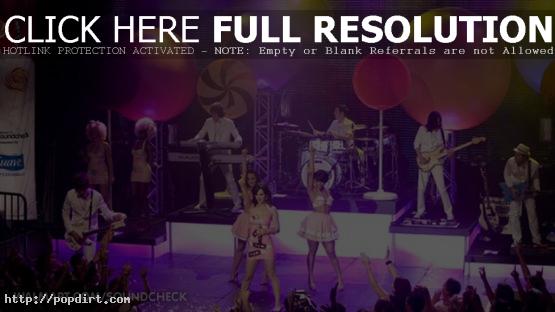 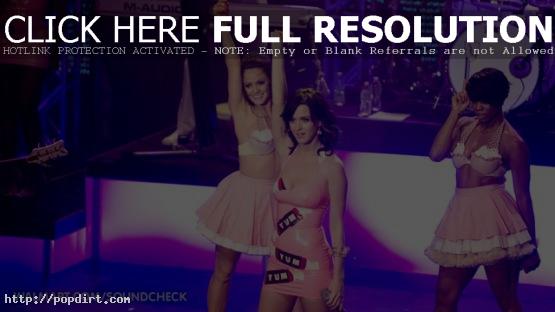