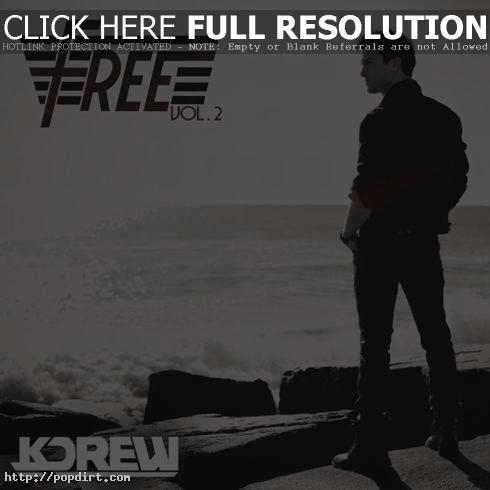 KDrew has released ‘Free’ Volume 2 EP for FREE mp3 download. This is the second of seven consecutive self-produced EP’s entitled ‘Free’ (Volumes 1 – 7), which showcase KDrew’s musical style and range as a producer, songwriter and performer. Check it out at MySpace. He will be releasing five more EP’s on the first of each month through May 1st of 2012.

Kevin Drew first took interest in music at age 14 by way of his father, an accomplished percussionist and DJ heavily involved in the New Jersey music scene. Kevin started by remixing popular music from artists on the radio such as Prince and Janet Jackson using his father’s digital workstation and 8-track recorder, which later led to writing and composing his own original music. Kevin enrolled in choir and chorus classes during his freshman year of high school, but quickly dropped them after his first day of class for fear of being teased and ridiculed by fellow athletes. “KDrew” is a moniker given to him by his basketball teammates.

Track Listing:
One
Bad Girl
Dirty Dancer
Do To Ya (Ft. Mr. Nickelz)