Kelly Clarkson Has Voice, Not Artistry 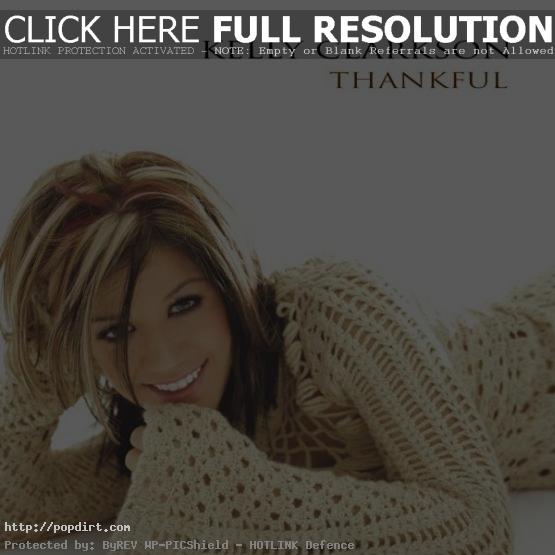 Eric Danton of The Hartford Courant reviewed the Kelly Clarkson debut solo effort ‘Thankful’, calling it “a record full of fine vocal performances and lush orchestrations, and it’s as sterile and emotionless as an operating-room table.” Danton added, “Despite her clear talent, Clarkson has opted for style over substance, and the resulting album is bland and uninteresting. Unfortunately, that’s not really a surprise.” Read more.

Kelly Clarkson: A Voice Only Carries So Far

April 19, 2003 – Thor Christensen of the Dallas Morning News reviewed Kelly’s debut solo album ‘Thankful’, giving it a C+ rating. Christensen says of last season’s ‘American Idol’ champ: “Don’t be surprised if the public spoons up ‘Thankful’, but the CD probably won’t earn her much credibility as an artist. In real life – unlike the fantasyland of American Idol – a golden voice only carries so much clout.”