Kelly Clarkson: I Apologize To Those Whom I Have Done Disservice 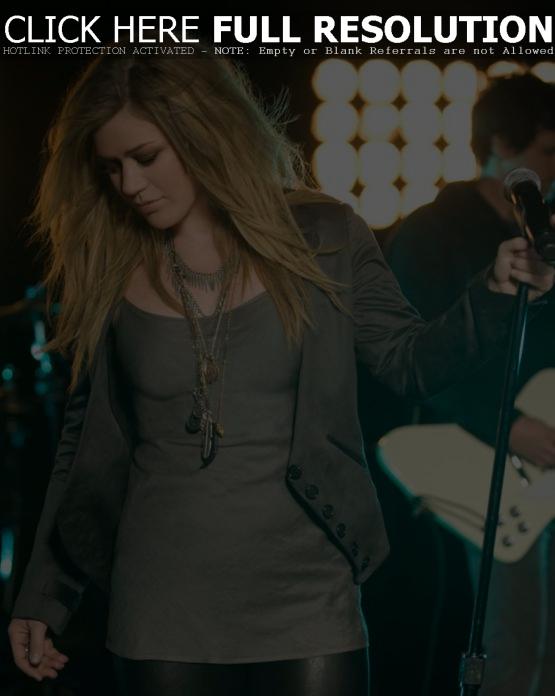 There has been quite a bit of controversy surrounding the release of ‘My December’, much of which has focused on a supposed feud with my record label, in particular, Clive Davis. I want to set the record straight on this by saying that I want my band, my advisors, those close to me and my record label to be one big, tightly knit family. Like any family we will disagree and argue sometimes but, in the end, it’s respect and admiration that will keep us together. A lot has been made in the press about my relationship with Clive. Much of this has been blown way out of proportion and taken out of context. Contrary to recent characterizations in the press, I’m well aware that Clive is one of the great record men of all time. He has been a key advisor and has been an important force in my success to date. He has also given me respect by releasing my new album when he was not obligated to do so. I really regret how this has turned out and I apologize to those whom I have done disservice. I would never intentionally hurt anyone. I love music, and I love the people I am blessed to work with. I am happy that my team is behind me and I look forward to the future.