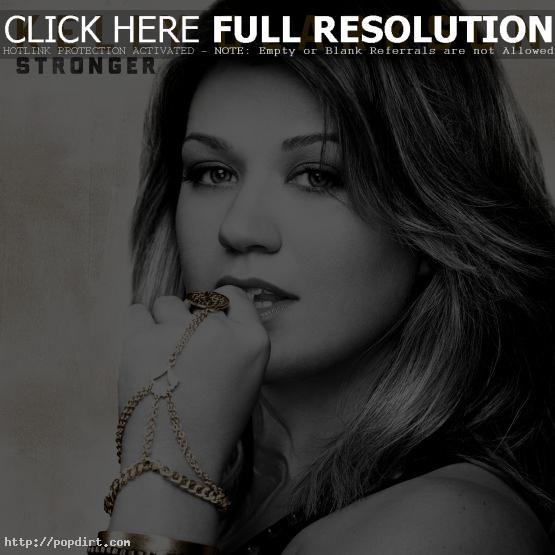 Kelly Clarkson is out with the music video to her new single ‘Mr. Know It All’, the first release from the ‘American Idol’ season one winner’s fifth studio album ‘Stronger’, out October 21st on RCA Records. Clarkson said the Justin Francis directed video is about “basically all the crap that’s been said about me that’s kind of funny or ridiculous… we’re playing with that… it’s how I handle it… kind of sarcastic and funny.” Watch it via YouTube below.