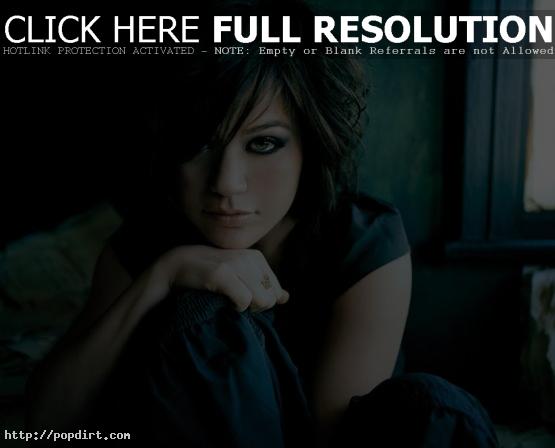 Mike Watt, co-founder of ’70s punk band Minutemen, ’80s combo Firehouse, and current collaborator with Iggy Pop and the reunited Stooges spoke with Billboard magazine about his latest project, working with ‘American Idol’ season one champ Kelly Clarkson. “I ended up playing on six of the songs. I had no idea what it was going to be like, but it ended up being pretty interesting,” Watt said of the sessions for Clarkson’s third RCA studio album.