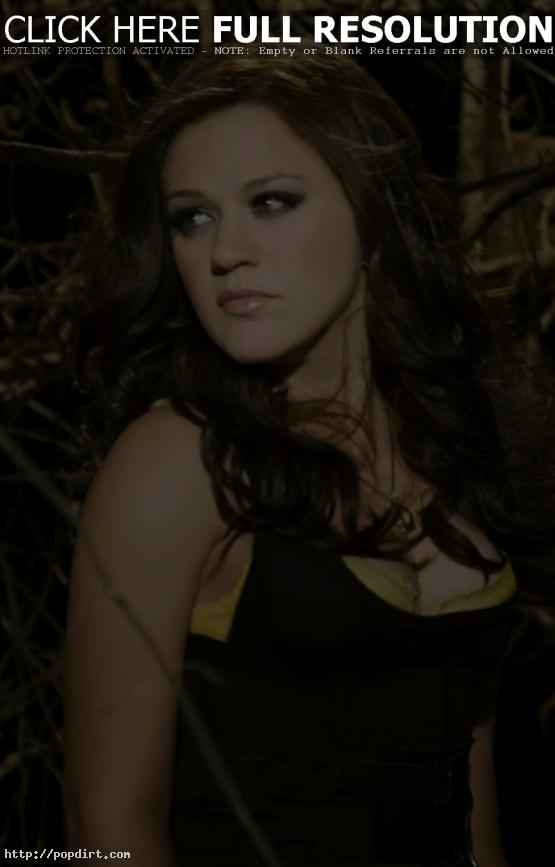 Sources tell Roger Friedman of FoxNews.com that Kelly Clarkson has agreed, through her new manager Narvel Blackstock, to make a pop album for release in 2008 with songs selected by Clive Davis and his team. The ‘American Idol’ season one champ and the music mogul had feuded over her latest release ‘My December’, which has been a disappointing seller compared to her previous disc, ‘Breakaway’. Read more.