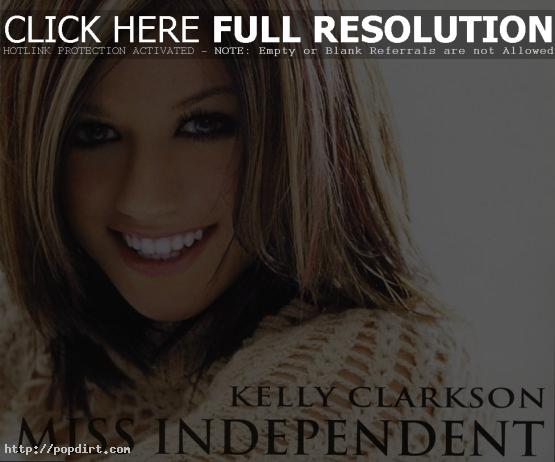 July 14, 2003 – ‘American Idol’ champ Kelly Clarkson revealed her most embarrassing moment on the hit Fox show. “On ‘American Idol’, a fake eyelash fell into my eye,” she revealed. “I was singing and blinking and had this funny look [on my face].”