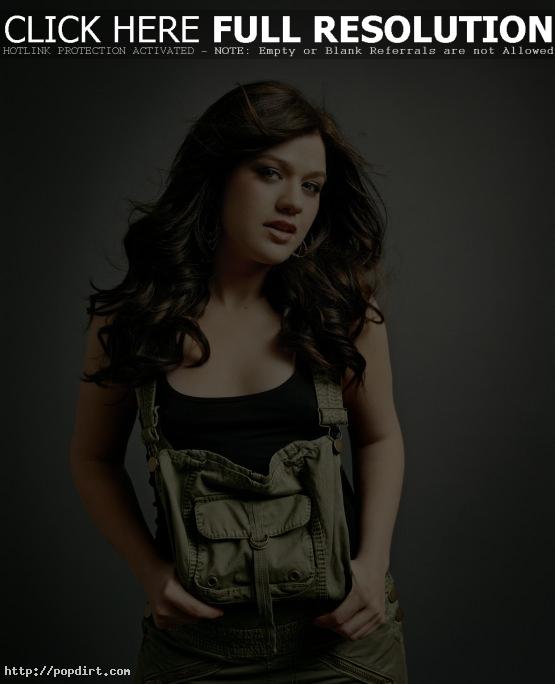 I know you’ve been waiting a while for this, so I’m thrilled to announce my new single from ‘My December’ will be released to airwaves April 11th! It’s called ‘Never Again’ and I’m so excited and I can’t wait for you to hear it! I know this has been torture for you, waiting, and I hope you like the album. The album is the story of my life (intense, up and down). This is my favorite album I’ve done so far. It has some killer rock songs ,and some fun soul tracks, and a few slower, intimate songs, and it’s all me! The album will be dropping this Summer (finally), and I’ll be touring this summer too. I’m having a great day and as you can tell, I’m so excited today! THANK YOU FOR BEING PATIENT!!! WOOHOO!!!