Ken Tucker Reviews ‘In The Zone’ By Britney Spears 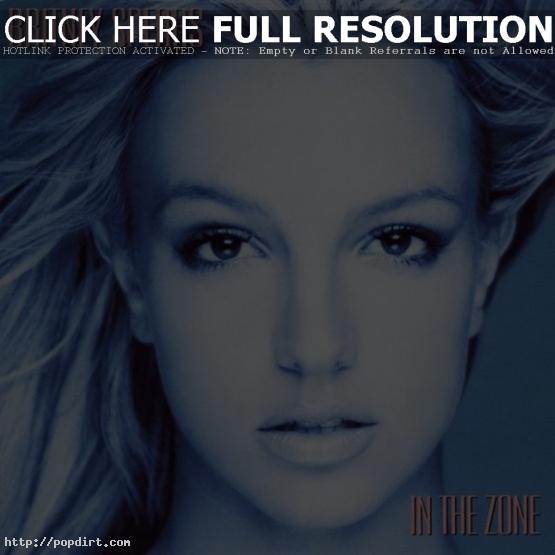 He added, “Britney Spears seems to exist in the same experience limiting bubble that Elvis Presley and Michael Jackson had been closed off by. Like Elvis, she’s a southerner whose first instinct is to be polite in interviews, and to feel intellectually inferior to her handlers. Like Jackson, she seems to be trapped in a kind of eternal adolescence. She may have just turned 21, but she still thinks it’s daring to be naughty and rebellious. The sad this is the way she has to announce her outrageousness by getting R. Kelly to write a song for her that uses that word as its title.”

Listen to the review here.