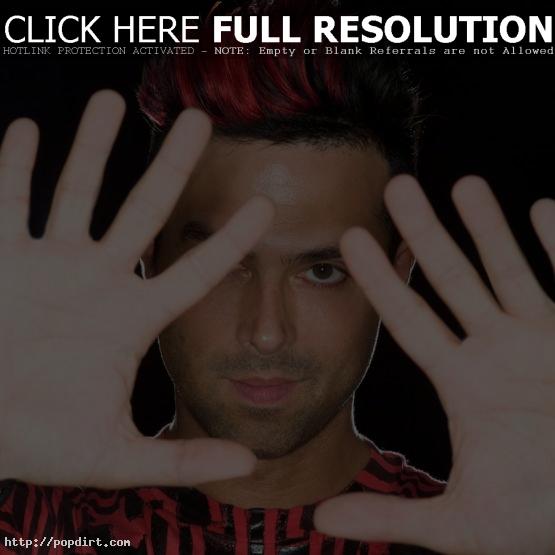 Get to know singer/songwriter/producer and DJ, Keo Nozari, in his just released electronic press kit. Keo gives fans a behind-the-scenes look at his career from his first performances at New York City’s infamous CBGB’s and Virgin Megastore in Times Square to MTV licensing his first album and the success of his latest album Love Boutique.

“I could not have been more thrilled to have a solo show at CBGB’s,” Keo said. “Where so many classic bands had been.” Keo added that DJ’ing in recent years helped form his latest album ‘Love Boutique’. “I really envision ‘Love Boutique’ as this amazing musical store,” he explained. “You can go in and try on different styles depending on your mood or your vibe or what you were feeling that day. So I really strived to put a lot of variety from totally superficial party records to the more thoughtful and introspective stuff.”

Watch the EPK below.