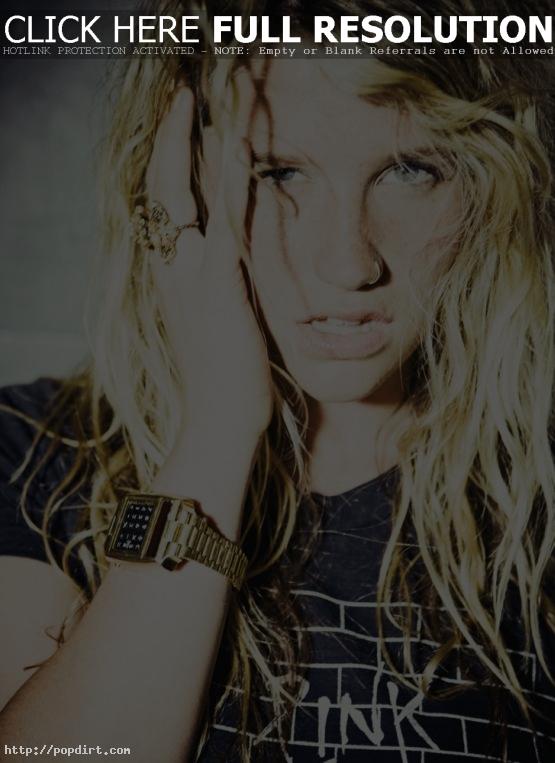 Ke$ha is in damage control after making some remarks about the diminutive Justin Bieber in an interview with Maxim. “He’s such a tiny little baby! I would’ve loved to push him around onstage in a carriage,” the ‘Tik Tok’ singer said of the 16-year-old, who she presented an award with at the 2009 Grammy Awards. Ke$ha said on her Twitter (@keshasuxx) yesterday:

Dear Justin B I am so sorry if my bad joke has hurt your feelings. You are obviously so talented and I would never mean to offend you. I think you are rad