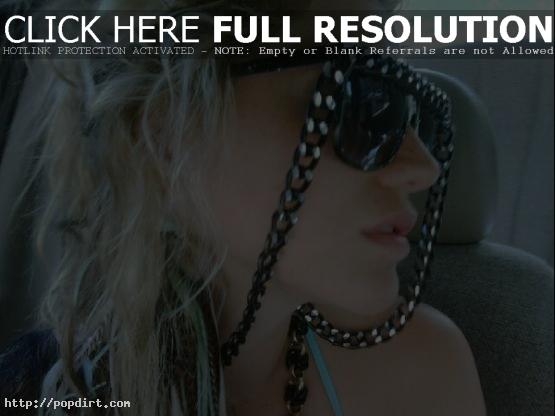 Kesha “Ke$ha” Sebert spoke with Billboard.com about a recent experience pulling a boy onto the stage and being left speechless by what he had to say. “He started crying and he told me that the only reason he was alive was because of my music,” she explained about the encounter that convinced her to ignore the critics and focus on her fans. “He’d never felt accepted for who he was, and through my songs he realized that there are people out there who will love him for exactly who he is, and so he decided to come out of the closet.” Ke$ha is up for Top New Artist for next Sunday’s Billboard Music Awards on ABC.