Kevin Rudolf ‘I Made It (Cash Money Heroes)’ Video 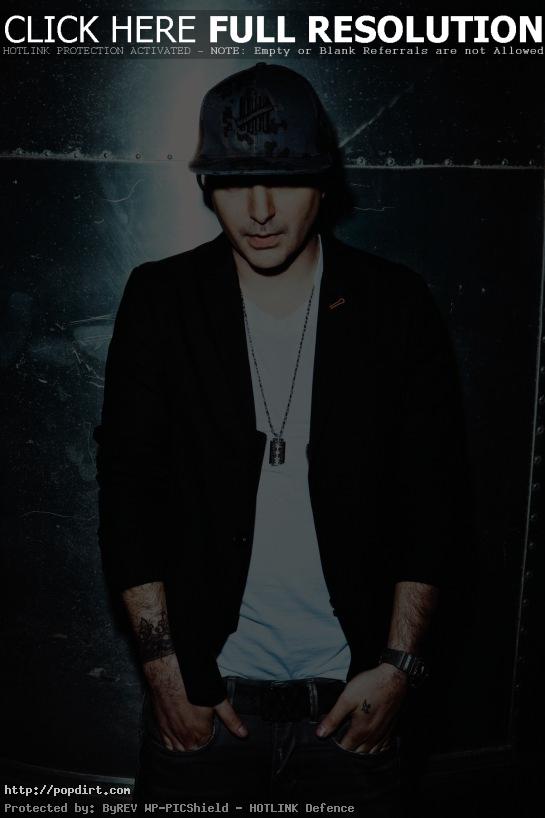 Kevin Rudolf is out with the music video to his new single ‘I Made It (Cash Money Heroes)’, featuring fellow Cash Money artists Birdman, Jay Sean and Lil Wayne. The song is off the Miami, Florida pop rock artist’s upcoming second album. Watch the Jeffrey Panzer and David Rousseau directed video via YouTube below the cut.