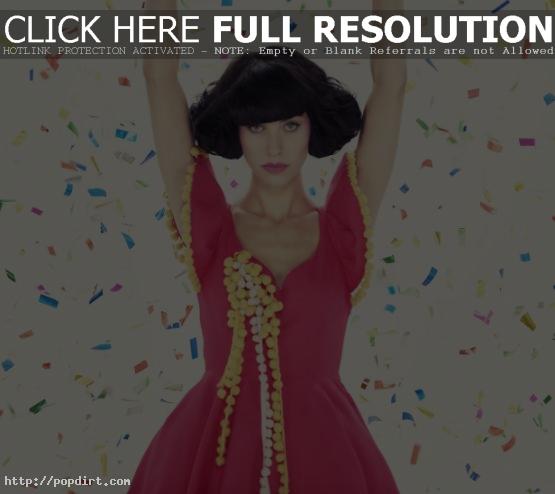 International newcomer Kimbra will release the U.S. version of her debut album ‘Vows’ for Warner Bros. Records on May 22nd. ‘Vows’ features several brand new songs in addition to tracks from the platinum-certified Australian edition of the album.

Released in Australia in August 2011, ‘Vows’ won Kimbra the ARIA (Australian Grammy) for Best Female Artist and spawned three hit singles. These tracks, ‘Good Intent’, ‘Cameo Lover’, and ‘Settle Down’, are also included on the U.S. edition of ‘Vows’. Kimbra recorded additional tracks for the release in Los Angeles with such producers and songwriters as Mike Elizondo and Greg Kurstin.

To promote the album, Kimbra will perform at the SXSW Music Conference in Austin, Texas March 14-17. She will then re-join Gotye on his headline tour which begins March 22nd in Washington, DC. Later this spring, she will support Foster the People on their U.S. tour, which kicks off May 29th with two nights at Rumsey Playfield in New York’s Central Park, and runs through July 7th in Las Vegas, Nevada. She is also playing two sold out headline shows at Mercury Lounge March 26th and at the Troubadour April 17th. Full tour dates are below the cut.