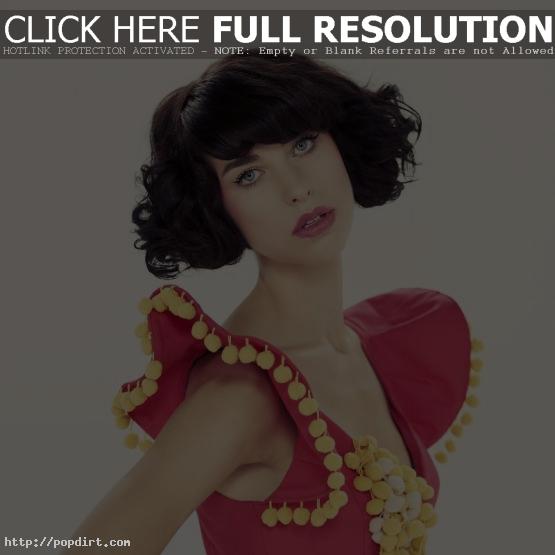 Kimbra has been selected to support Foster the People on their U.S. summer tour. The dates kick off May 29th with two nights at Rumsey Playfield in New York’s Central Park, and run through July 7th in Las Vegas, Nevada. The Kooks, Tokyo Police Club and Mayer Hawthorne will also be supporting on selected dates throughout the tour.

Prior to heading out with Foster the People, the 21 year-old singer and songwriter will be performing at the SXSW Music Conference in Austin, TX March 13-17, after which she will be opening for Gotye on his nationwide run. That string of shows begins March 22nd in Washington, DC and will continue through April 12th in San Francisco, CA.

Kimbra is currently working on additional tracks for her debut album for Warner Bros. Records with such producers and songwriters as Mike Elizondo and Greg Kurstin. The release is set for summer 2012.

Kimbra US tour dates are as follows: