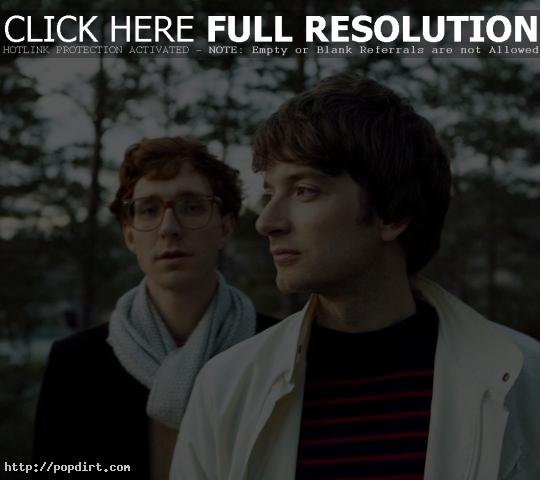 Kings Of Convenience played a couple of shows in Guadalajara, Mexico last week where they performed album songs at a larger venue called Cavaret on November 4th, doing a show the following day in the 400 capacity Beer garden of Old Jacks that consisted of B-Sides. They said to their Facebook followers before the event:

That means we will play all the songs we DIDN’T play the day before. We never have a fixed set-list, so its difficult to say which songs we will play when. But f.ex. Gold in the Air of Summer, will probably arrive at Day 2. We would also like to invite people from other places in Mexico to this event, who has been to our “normal” shows in DF (or in GDL the day before) and join us in the making of Kings of Convenience history.

Between the gigs, they said:

Today at Old Jacks in GDL, we will play only songs we DIDN’T play yesterday. I believe we are the first band in the world to ever do this concept. Be there and be part of KoC history! BTW, yesterday was fantastic! The audience singing was, on a scale from 1 to 10, 10.