KT Tunstall Hates What Simon Cowell Has Done To Music 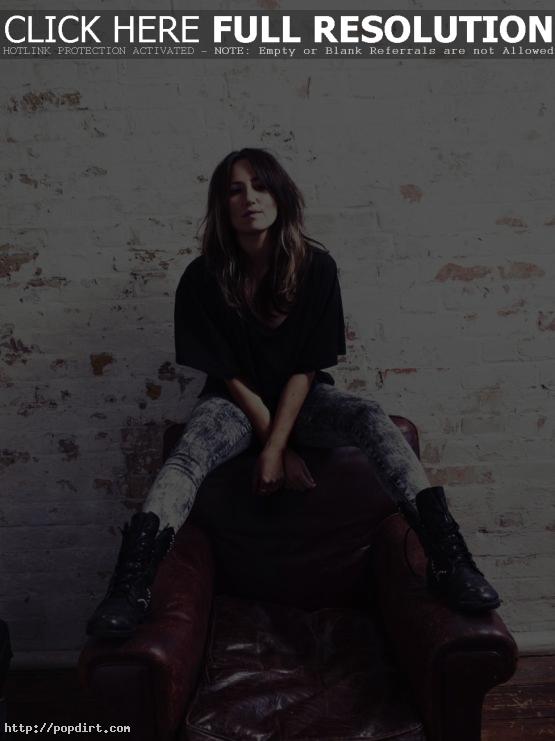 KT Tunstall is no fan of reality singing competitions, which the Scottish singer songwriter says is acting as a barrier to real artists getting record deals. She told the Daily Mail:

I hate what Simon Cowell has done to the music industry because he’s clogged it up with all these people and it’s stopping real artists getting deals. ‘The X Factor’ isn’t about music, it’s about entertainment, and in that regard it’s remarkable, because it brings families together in front of the television. Personally, I’d rather have stayed on the dole than audition for a show like that, but I would perform on it because I want millions of people to hear my music. It’s something I have thought long and hard about.

Check out the rest of the Q&A here.