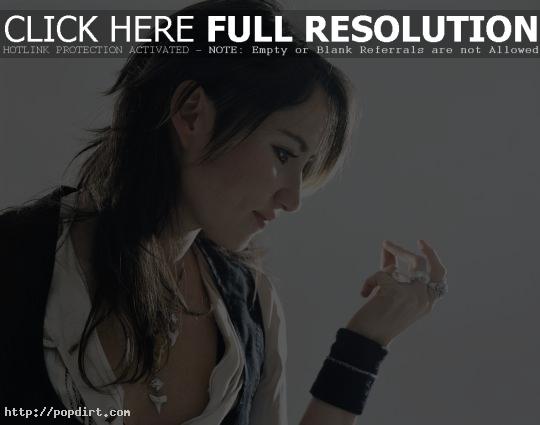 KT Tunstall is one of many artists set to perform at the Nobel Peace Prize concert for Al Gore on Tuesday (December 11) at the Spektrum Arena in Oslo, Norway. The Scottish singer songwriter spoke with Artisan News Service about the opportunity.

“The Nobel Peace Prize was a great surprise for me,” Tunstall said. “I was invited to play by the organizers. Obviously it was an environmentally themed prize this year and I was absolutely delighted to be invited. To be associated with that cause is really important to me.”