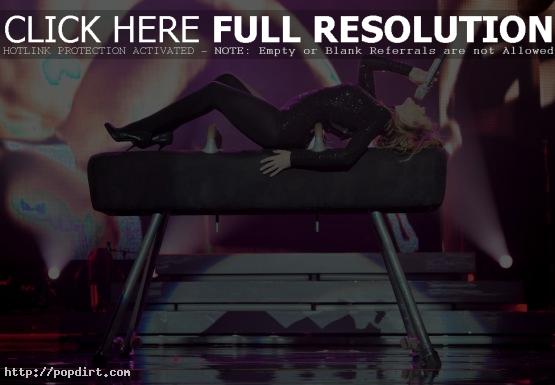 Kylie Minogue spoke with the Spanish show ‘El Hormiguero’ about her breast cancer ordeal and being cancer free for five years. “You need to hand yourself over to not only the medical people, who do a fine job, but to all the people who want to take care of you. Sometimes you don’t want to be mollycoddled. But what I found helpful is you have to let them help you,” she said. “It’s baby, baby steps. I think it’s too simple to say ‘just stay strong’, because you can’t be strong all the time. You have those moments when you’re down and so horribly, horribly low, but you still come up again, so believe in that.” Watch it at YouTube.

Kylie Minogue Wants ‘X Factor’ To Bring The Dorky Back

December 18, 2010 – Kylie Minogue tells the Daily Star that the latest ‘X Factor’ winner Matt Cardle became too polished too quickly during his stint on the program, and would prefer contestants remain more nerdy as was the case in prior seasons. “There’s a noticeable change with what they’ve done with the contestants from the start of the live shows,” the Australian pop singer explained. “In previous years, they were a bit more… I want to say dorky, but I don’t mean that in a bad way. They were a bit more as they were in real life, less styled and groomed.” Read more.