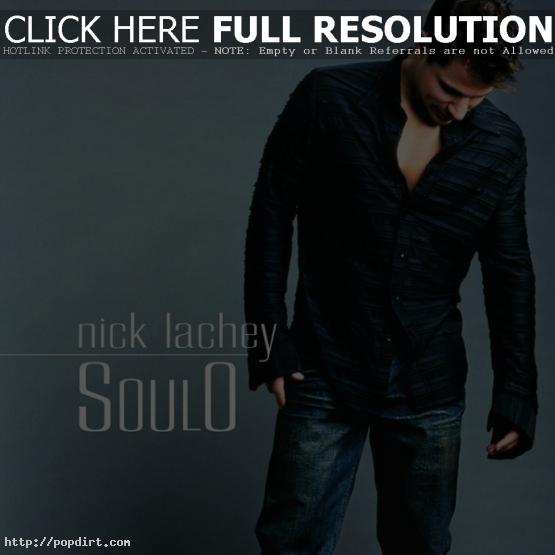 Graham said, “Lachey wrote or co-wrote eight of the album’s 12 tracks, and even if his isn’t the most compelling voice, he could — with the right producers and writers — make an interesting pop album. ‘SoulO’ isn’t it. Still, if it isn’t as engaging as Justin Timberlake’s ‘Justified,’ at least it isn’t as jarringly bad as Nick Carter’s ‘Now or Never.”

November 11, 2003 – Star magazine has 9 secrets you didn’t know about Jessica Simpson and hubby Nick Lachey of 98 Degrees, including that they are competitive. But that’s a good thing. “We have a healthy competition. We encourage and challenge each other,” Simpson says. “But our careers are different. Look at Faith Hill and Tim McGraw. They sing the same type of music, but totally differently.”