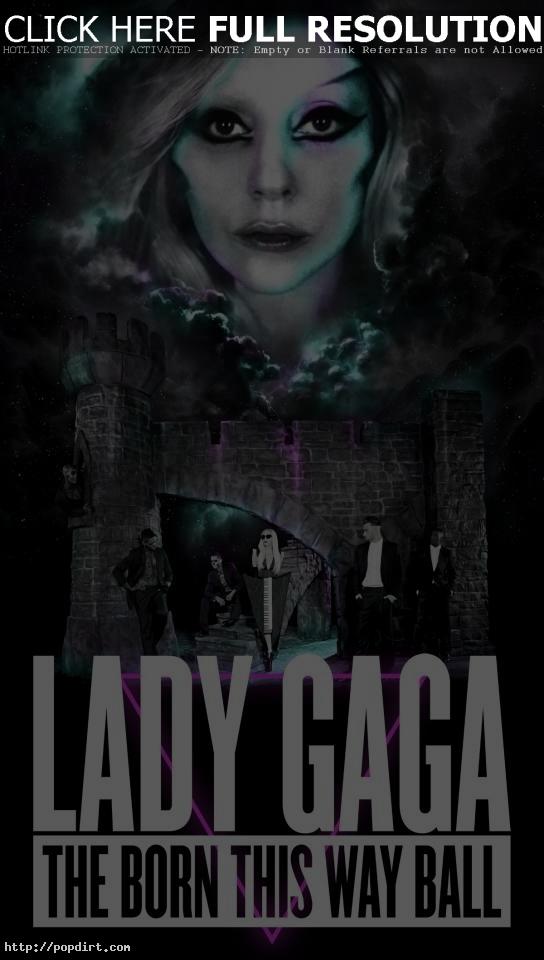 Lady Gaga is set to make her return to the stage this Spring with The Born This Way Ball. Gaga will perform her latest album ‘Born This Way’ as well as music from both ‘The Fame’ and ‘The Fame Monster’. The Born This Way Ball, produced globally by Live Nation, will begin on April 27th, 2012 in Seoul, South Korea, and will travel the globe including cities that Gaga has never played before.

“The Haus of Gaga and I have worked for months conceiving a spectacular stage,” the 5-time Grammy Award winner said. “The Born This Way Ball is an Electro-Metal Pop-Opera; the tale of the Beginning, the genesis of the Kingdom of Fame. How we were birthed and how we will die celebrating.”

Tickets for The Born This Way Ball go on sale starting Febraury 17th at LiveNation.com, with more dates to be announced.