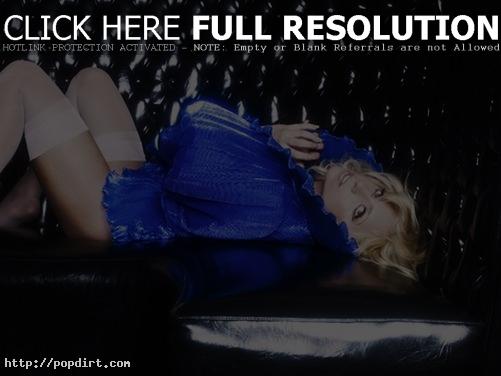 Lady Gaga and Kanye West have announced dates for their co-headlining tour ‘Fame Kills: Starring Kanye West & Lady Gaga’. The multiplatinum artists will unite for 34 shows in 34 cities, with tickets going on sale to the general public in select markets beginning September 25th at LiveNation.com.

‘Fame Kills: Starring Kanye West & Lady Gaga’ kicks-off at the US Airways Center in Phoenix, AZ on November 10th and runs through January 24th at the American Airlines Center in Dallas.

Dates, cities and venues for ‘Fame Kills: Starring Kanye West & Lady Gaga’ are below along with on sale dates/times. Dates and venues are subject to change.