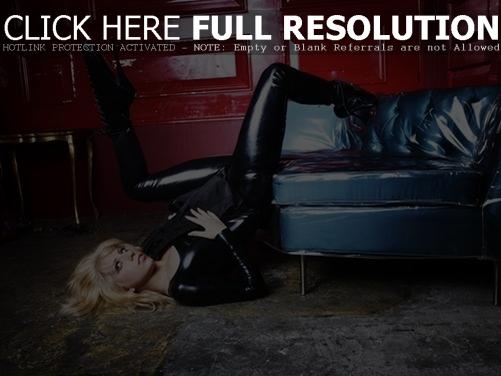 Lady Gaga is speaking out about her upcoming tour with Kanye West, offering support for the rapper in wake of his much publicized interruption of Taylor Swift at the MTV Video Music Awards.

“It’s funny cuz while it was going on I was thinking, ‘Oh gosh … But I would say he’s a good guy and everybody makes mistakes, and he feels so fu**ing bad,” Gaga told KLUC in Las Vegas. “He really does, he really feels bad. If you listen to the radio right now, with the exception of myself, really, and, like, probably Taylor Swift, Kanye is responsible for everything we’re listening to. Everyone likes to focus on gossip, but he’s changed music and he’s really prolific and an incredible person, and I think it’s unfair to judge somebody on one mistake they’ve made. He’s really kind of shown me a lot, as a friend, planning this tour — it’s all about the fans … I felt like that [VMA] moment really portrayed him in a way that he really isn’t. It was just a random moment.”

The interview audio at gagadaily.com has since been removed.