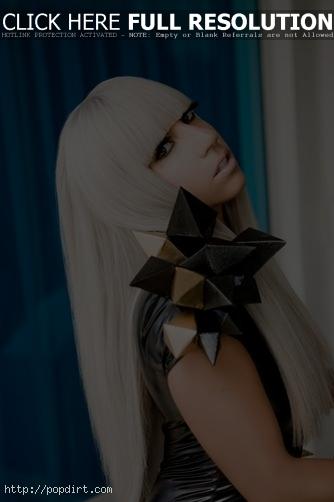 Lady Gaga has organizers of tonight’s Brit Awards in a panic after saying she’s too upset over the death of designer Alexander McQueen to do the elaborate performance she had planned for the event. “The whole performance was ready to go. But when she turned up for final rehearsals on Monday she announced she is too upset about Alexander McQueen to do that performance,” a backstage source at London’s Earls Court told The Sun. “She says she’s changing everything. She wants to wear an all-black outfit and do somber versions of her music as a tribute to him.”